You're not scared to mix it with the local gastronomy or enrich your vocabulary with expressions that straight up seem to have been taken from an episode of Strip-tease. Well then, Liège is perfect for you. 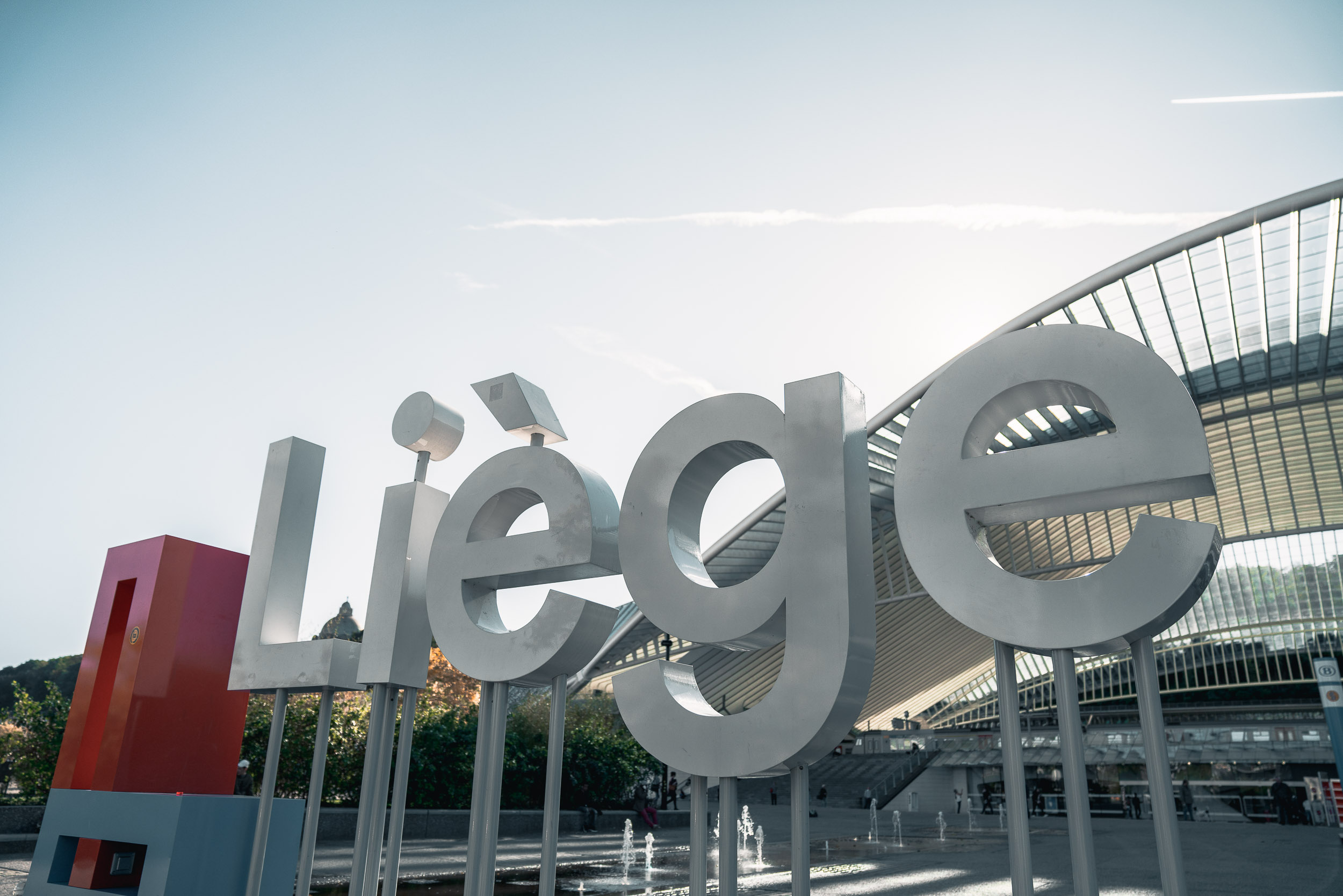 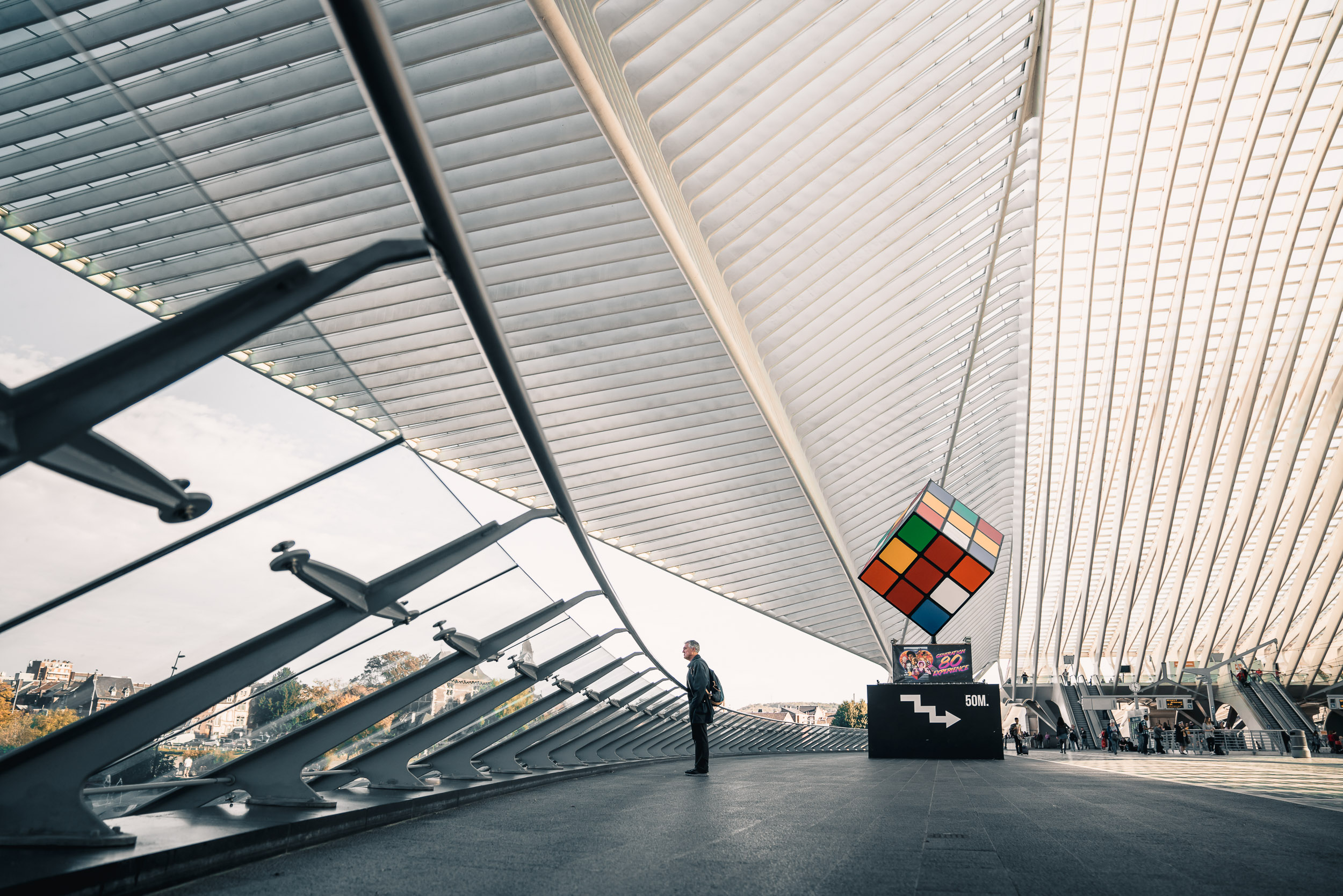 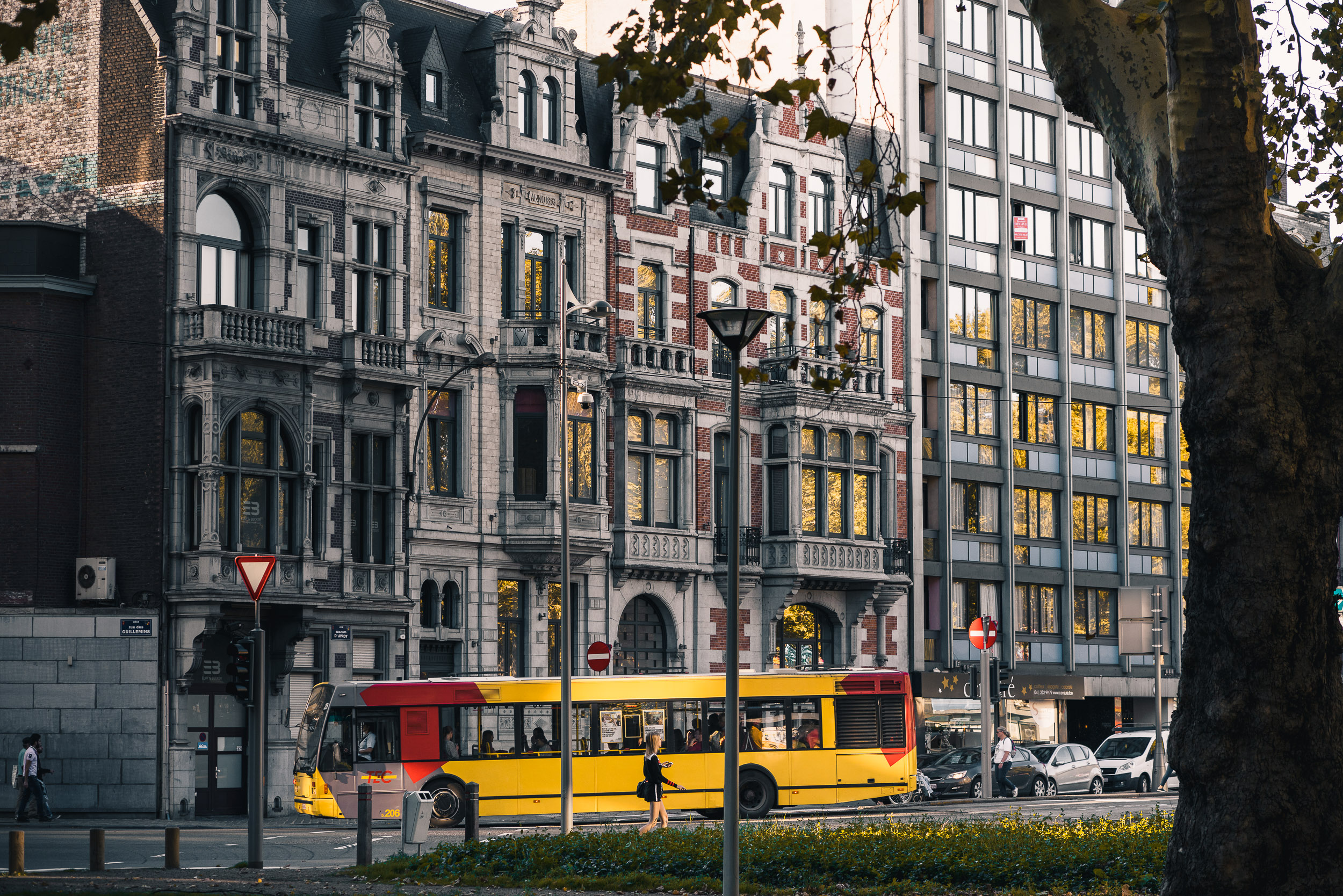 An accessible and modern city

The third largest urban area in Belgium, the Meuse runs through the middle of Liège. If you've always dreamed of living on the riverbank, you can tick that off your list. With its contemporary structure built by Santiago Calatravade, Liège-Guillemins station is considered one of the most beautiful in the world. It places Liège at the centre of the Paris-Brussels-Berlin axis, ideal for spontaneous city trips or business travel. It also attracts many tourists in caps and sandals (be prepared).

The Fervent City could also frankly be described as the city of the good life. Neither too small nor too large, it makes you feel at home right away. With its welcoming and cosmopolitan population, it would be hard not to enjoy yourself there!

Young and dynamic, Liège is famous for its partygoers, who like to go on a “binge” in Le Carré. This maze of red pedestrian alleys is just packed with bars of all kinds, which are loved by the students of the ULG. Beers often only cost €1 there, which promises some legendary Thursdays between housemates or flatmates (and perhaps a slight headache as well).

The highly commercial city centre is well populated with restaurants, boutiques and brasseries. Everyone will find something to suit their tastes and budget, but we do recommend the local specialities: Liège waffles, Trappist beers on the terrace, shots of Péket gin at the market, a plate of Liège meatballs, etc. That said, be careful with food.: here “une chiclette” is chewing gum, whereas “une chique” is a sweet and a “bonbon” is a biscuit! Oof!

Culture, clubbing: Liège is on fire!

On the cultural side, the city has no reason to envy the capital. All year round, Liège lives to the beat of its many events and venues. With its dozen theatres, art galleries and museums, thirty cinemas (some specialising in art house and experimental cinema), cultural festivals and associations, you will find plenty to fill your days or simply plan a date that will finally get you out of the friend zone.

When it comes to clubbing, the city never sleeps. Its trendy clubs welcome some big names on the international electro scene and raise the heat that little bit more! Just in case your date doesn't go as you hoped…

Where are our homes