At ease everywhere and with everyone, tolerance and sharing are your values. You won’t say no to a gig, Netflix session or night out clubbing. A good sort. Well then, Saint-Josse is a perfect match for you. 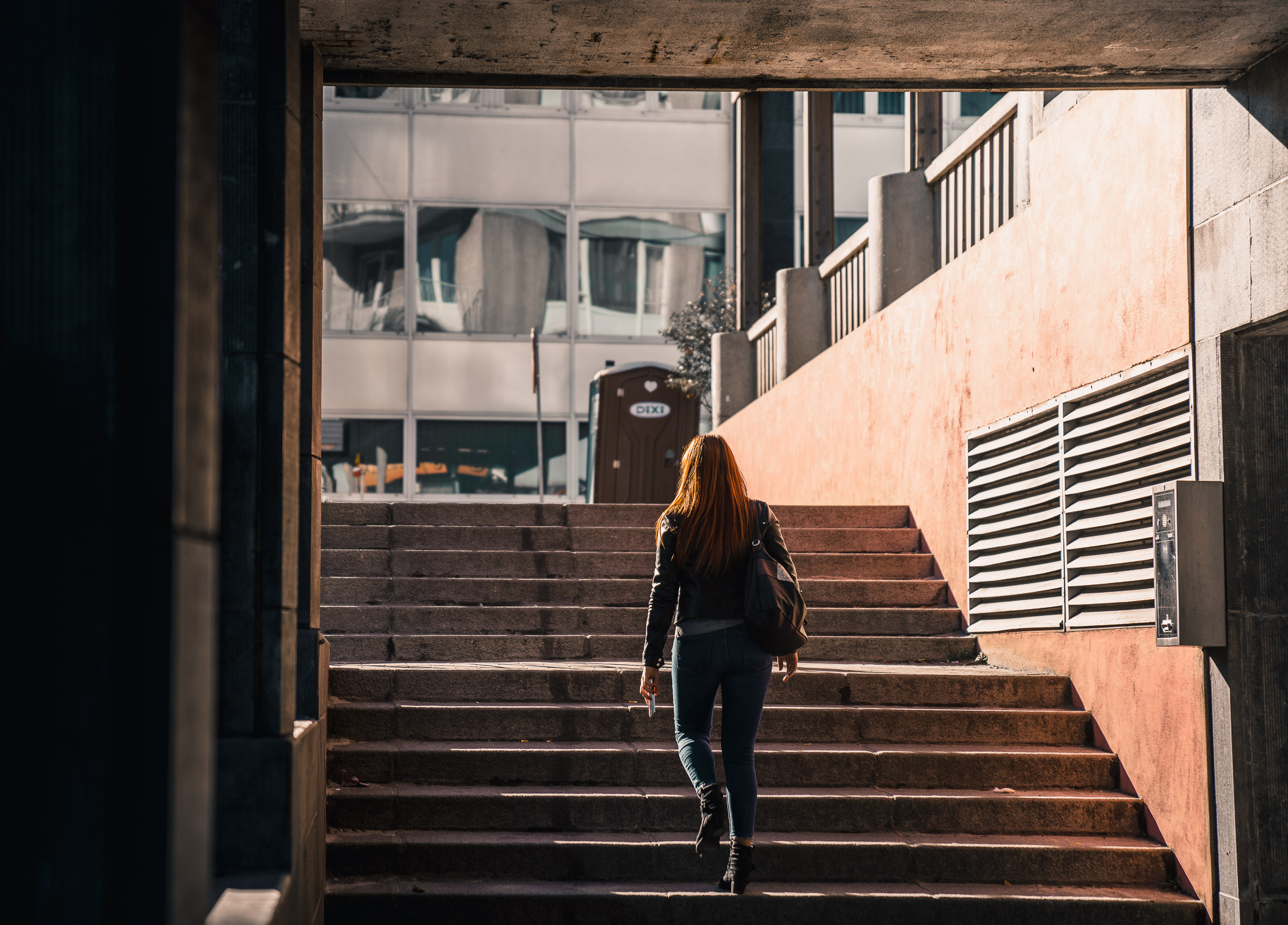 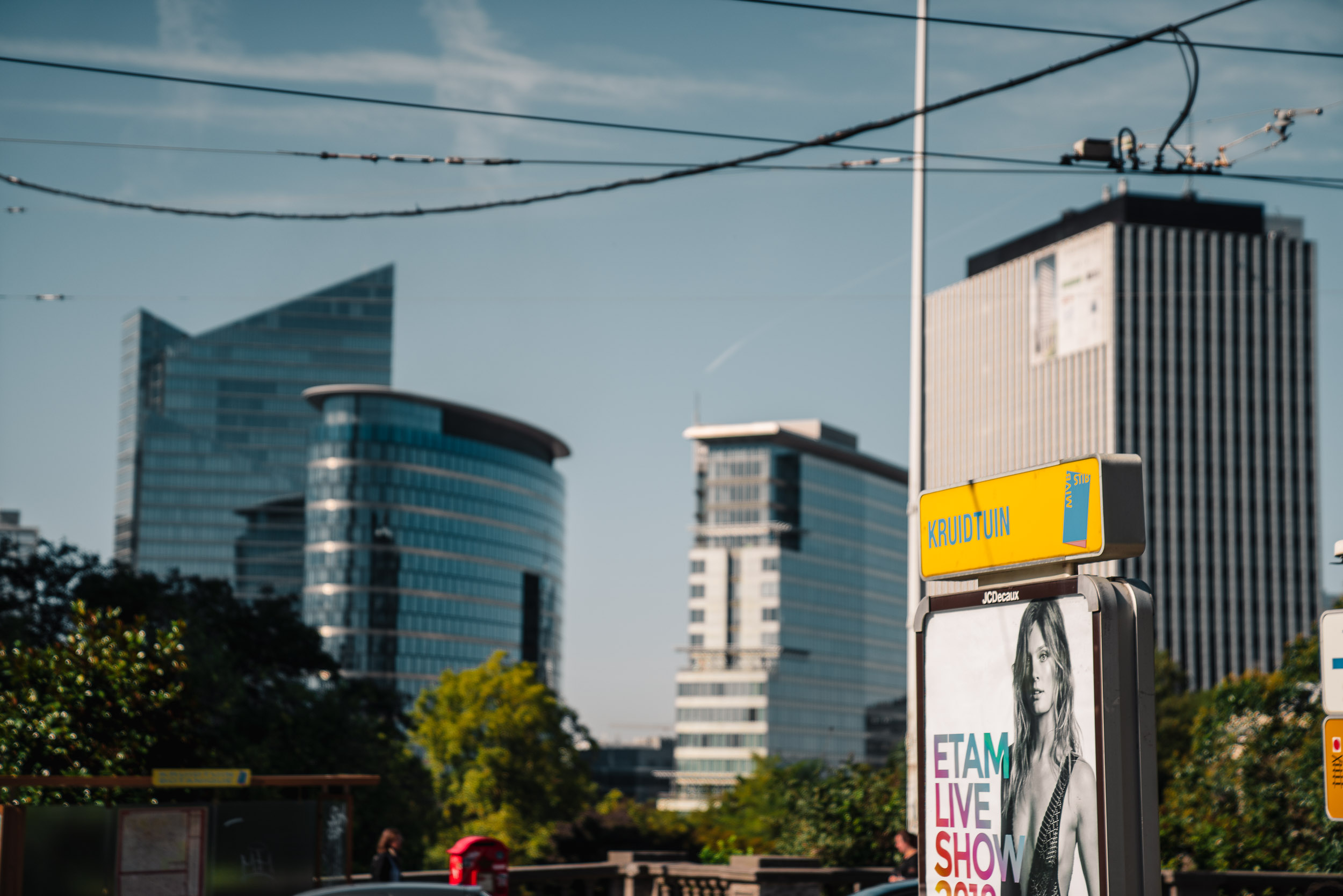 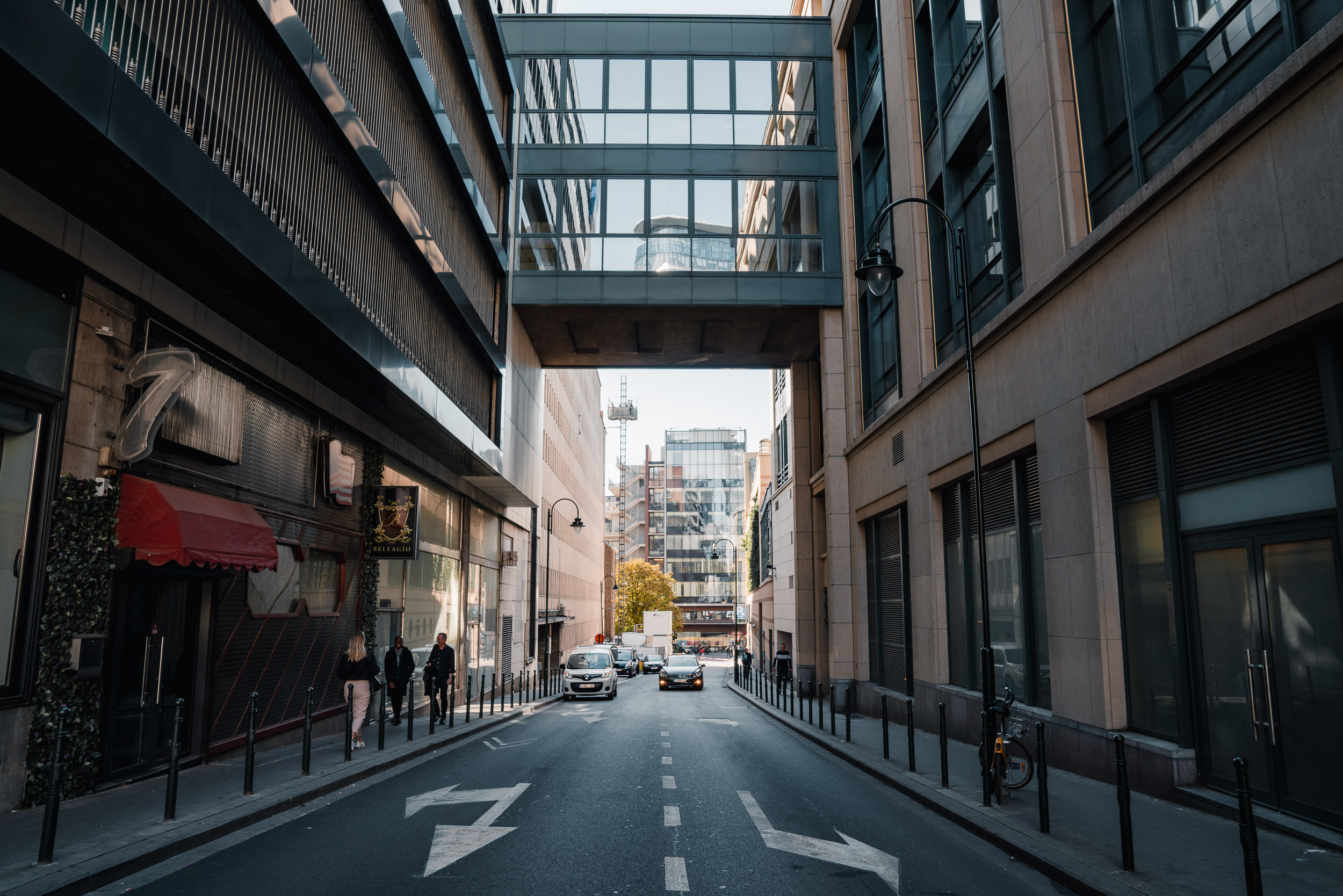 Saint-Josse is often forgotten. The smallest of the Brussels “communes” (municipalities) is indeed spread over only 1.14 km², nestled between Schaerbeek and Brussels City. That said, it has the highest population density and is also one of the the most centrally located: it has a large number of transport links and the Gare du Nord is right beside it. The city centre is just a few minutes’ walk away and the European quarter is just one metro stop away. Surrounded by major roads, its cycle paths provide easy bike access to anyone who likes to don a cycling helmet.

Compact and close to everything, Saint-Josse has a great many different faces. Manor houses converted into apartment buildings are mixed with office buildings and complexes, while businesspeople in their smart, fitted suits are found in between large families and small traders in their aprons. It's Brussels in a nutshell: a blend of tradition and modernity, down-to-earth atmosphere and business stress. In short, social and cultural diversity, Belgian style.

The most beautiful spot in the municipality is without doubt Botanique – its glass dome and magnificent gardens where locals come to meander and which tourists find so delightful. The cultural centre organises a large number of events throughout the year and has exhibition halls and concert halls with an avant-garde programme. Many from Brussels say they went to their best concert in its most intimate hall, “la Rotonde”.

Another institution of this mini municipality is its ultra special night club: The Mirano Continental, a major player on the clubbing scene since the 1980s. New York may have had Studio 54 and Paris The Palace, but the fashionable in Brussels were getting down to the sounds of new wave and funk on its famous revolving dance floor. The Mirano is still shaking up Brussels nightlife today with the very best in electro, house, Latino, RnB and hip-hop line-ups...

If you don’t care for spritz-thirsty influencers and Ray-Ban posers, you've come to the right place. The municipality has yet to fall victim to excessive gentrification, and has been able to retain its authentic side – sometimes a little slapdash, but oh so charming!

Most cafés and bars are still local bars where you don’t need to offer up a third of your salary as sacrifice for a single drink, and the countless Italian, Turkish, Indian and Moroccan restaurants offer generous helpings of hearty family food without frills for the price of a tiny appetiser with a long name in other municipalities.

Where are our homes